The Bagpipe Maker’s Baby is a movie that participates at the TGIFF festival in the Official Selection. 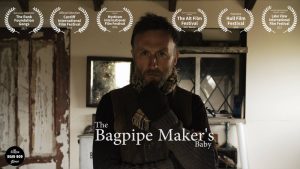 Summary: A fairy tale short film with a magic realist twist. Directed by Chris Hopkin and written by Julian F. Woodford, The Bagpipe Maker’s Baby’s strong narrative drama centres on a mix of emotions and ideas around love, community, isolation and family. Starring Richard Avery, Annie Kirkman and Gordon Meredith, it is based on a short story of the same name, and was written with the English north-east coast in mind, in particular Holderness.In this sometime awful world we live, the film is deliberately hopeful. 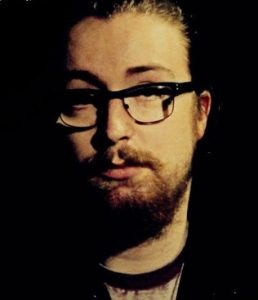