LA FIAMMA is a movie that participates at the TGIFF festival in the Official Selection.

Summary: XVIII century. Winter is upon a tiny and remote mountain community. Young Elk, son of the village chief, suffers from an apparently incurable illness. As the adults leave the village looking for a remedy, Elk and a few other kids remain alone. Only then, a sinister entity emerges from their people’s legends and begins to torment them. A menace only Elk is prepared to face. 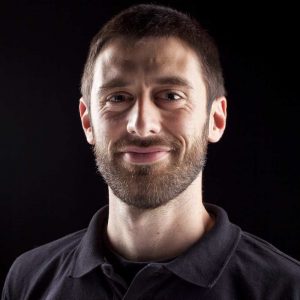 Director Biography: Born in 1982, Giacomo Talamini completed the fan-film movie “MGS: Philanthropy” in 2009, a sci-fi, no-budget movie inspired by the videogame “Metal Gear Solid”. Since 2012 he is CEO of Hive Division, production company, VFX & VR facility, who specializes in technically challenging productions, original storytelling and innovative video languages, and that works for several renowned brands. Giacomo has worked as an Executive Producer for movies since 2017. “The Flame” is his first short movie in the role of Director.