Moment is a movie that participates at the TGIFF festival in the Official Selection. 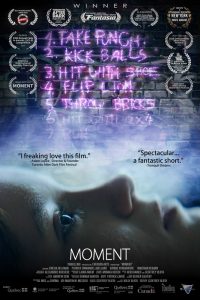 Summary: Brutally attacked by three masked men on Halloween night, a homeless girl faces her worst nightmare… until time stops… and she meets two mysterious strangers who can’t save her, but might help her save herself. 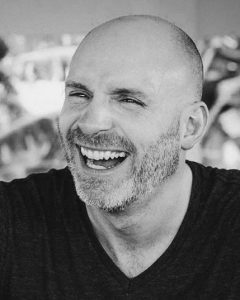