The programme of the Science Fiction and Fantasy ”The Galactic Imaginarium” film festival became richer with the contribution of two new partners: Arhiva Națională de Filme (The National Archives of Movies) and the Romanian company that produces video games, ”Tiny Trinket Games”. 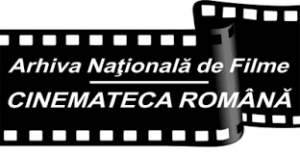 According to the signed partnership between TGIFF and The National Archives of Movies, two films will be broadcasted online, by the Archives, during the festival. The movies made by Ion Popescu Gopo, ”Comedie fantastică” and ”Faust XX”, will be shown during the Online Romanian Cinematheque. The movies will be subtitled in English for the international public that will participate at TGIFF. 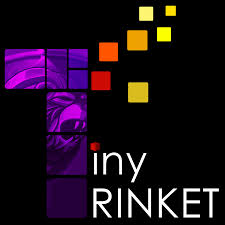 The Romanian company that produces video games, ”Tiny Trinket Games”, will contribute at TGIFF with elements that are connected to the video games. These events will take place on two virtual locations, twitch.tv and on the Discord server. Based on our partnership, ”Tiny Trinket Games” will give away free keys for their last game that was released this year.

We would like to remind our participants that in the video games section of our festival, which is coordinated by Marius Gordan, there is also another Romanian video games company, ”Rikodu”. They will also contribute with video game elements and will give away free keys for a game.

TGIFF invites all the Romanian video game companies, games that are connected to the SF and Fantasy world, to contact the festival’s organisers, in order to become a part of the programme. The organisers can be contacted online at: https://festival.galactic.one.