The Guest of Honour for the first edition of TGIFF is the British actor, Miltos Yerolemou. 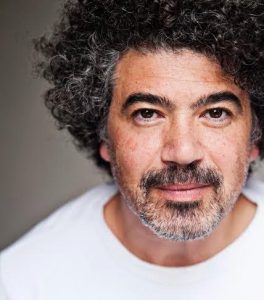 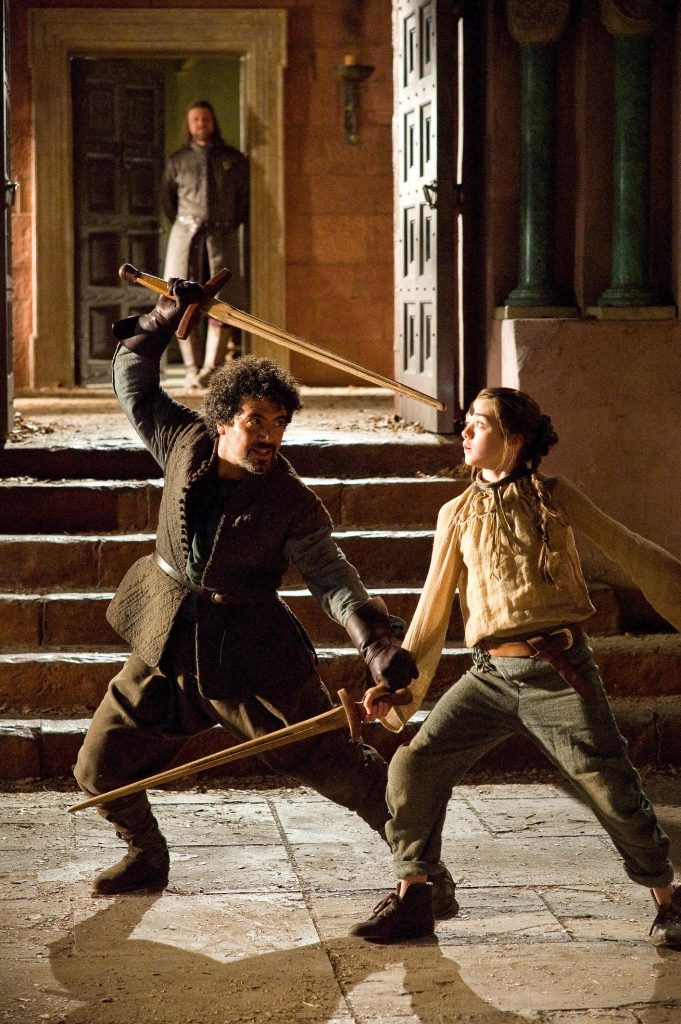 Miltos Yerolemou in Game of Thrones

Miltos recently appeared in The Crown for Netflix. Other film and television credits include Syrio Forel in HBO’s Game of Thrones; The Hitman’s Wife’s Bodyguard, A Christmas Carol; The Danish Girl; Star Wars: The Force Awakens; King Francoise in Peter Kosminsky’s Wolf Hall for the BBC; Critical for Sky; The Inbetweeners Movie and My Family, Black Books, and Absolutely Fabulous, all for the BBC. 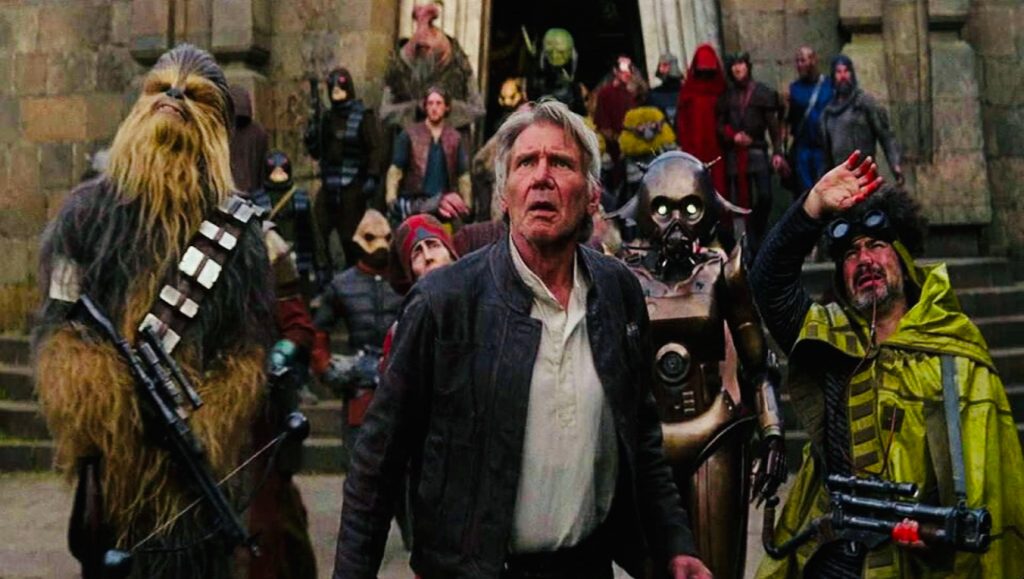 You can interact with Miltos in the following events:

For all this, please get your tickets at bilete.ro website