Better than Neil Armstrong is a movie that participates at the TGIFF festival in the Final Cut Selection. 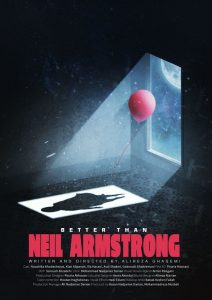 Summary: Four kids start their journey to the moon with the mission of finding a mysterious place called The Redland but the gates of Redland are being guarded by a mischievous snake. 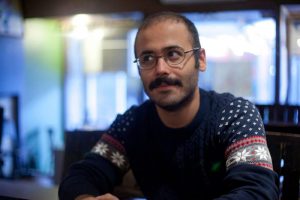